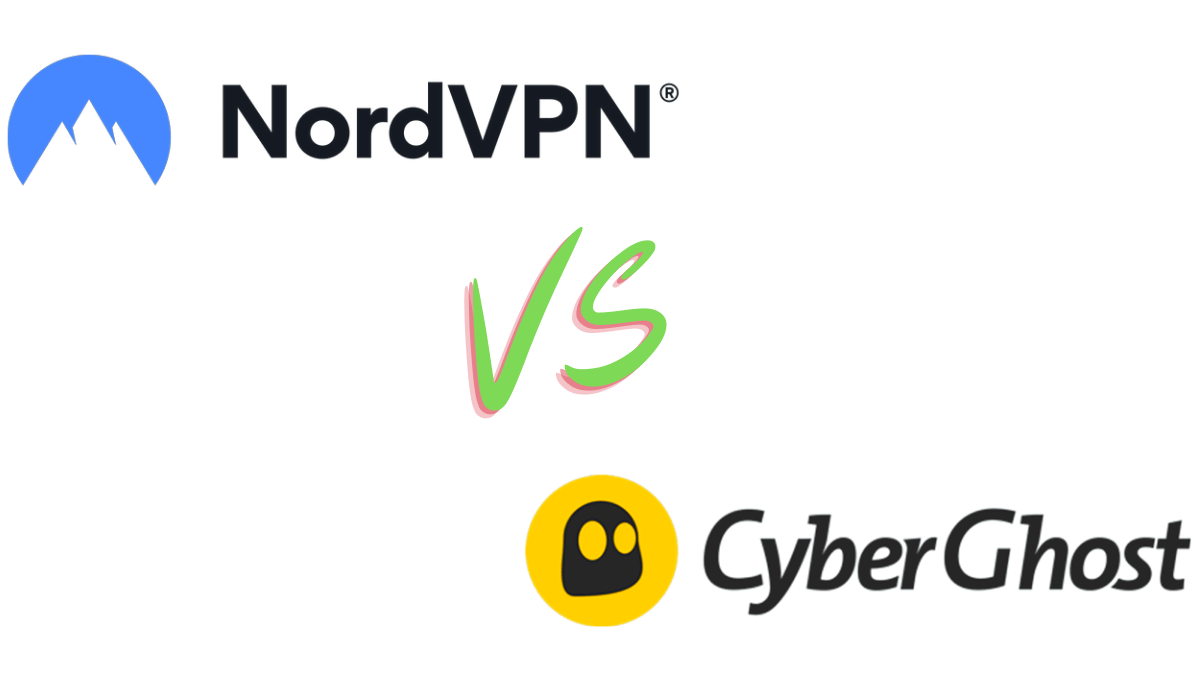 NordVPN is one of the best rated virtual private networks for many reasons, but its competitor CyberGhost offers a few benefits that could better suit your needs. Both services earn themselves a good reputation for being affordable and committed to keeping your information private, operating in countries that place a high value on privacy laws.

This guide will compare the virtual private networks NordVPN and CyberGhost to give you a better understanding of their capabilities. With this information, you will make an educated choice when choosing a VPN that works best for you.

Powered by 15 years of expertise

Panama, the country where NordVPN is established, has chosen to react with the foresight to the emerging issue of privacy protection bypassing Law 81 in early 2019. This law regulates data protection within the country, making it illegal for third-party entities to violate your right to privacy. NordVPN is committed to keeping its users’ data out of third-party entities’ hands and chose Panama as their base of operations specifically for this reason.

CyberGhost operates out of Romania, a country whose laws regarding data retention are in stark contrast to those enforced by the European Union, of which it is a part. Romania’s laws concerning Internet privacy stem from a refusal to abide by the EU’s infamous Data Retention Directive, deeming the legislation an unconstitutional violation of their citizens’ privacy. Despite opposition from the EU, Romania is headed in the right direction and is widely considered a leader in protecting online privacy.

Both VPNs win in this category for placing the protection of their users’ privacy at the forefront of their missions.

NordVPN has gained a reputation for being very transparent about its privacy practices. The only information they collect is your email address, your payment info (while also allowing you to pay using a method that doesn’t expose your identity), and anonymous analytical data. In an independent audit, NordVPN was revealed to have completely adhered to their privacy policy parameters, including their no-log commitment.

CyberGhost has also been completely transparent with the public, even going so far as to release downloadable reports that provide users with information regarding requests for data. Alongside these reports, they also tout a strict no-log commitment. They have also been independently audited multiple times and have proven their commitment to being one of the safest VPNs available.

The ability to use the same VPN across multiple devices and operating systems make keeping your privacy safe easier than ever. Both CyberGhost and NordVPN can work on the following devices:

The most significant differences here are that CyberGhost allows you to protect an additional device (up to 7, as opposed to up to 6 devices with NordVPN). Their services can be used with the fireTV device, Amazon Firestick. For this, CyberGhost takes the lead in the native apps category.

As we mentioned above, both NordVPN and CyberGhost have browser extensions available for Chrome and Firefox. CyberGhost offers a browser plugin free of charge that will grant you protection from harmful third-party entities but does not guard against webRTC leaks that could compromise your IP address. Their desktop VPN can protect against this, however, and users who prefer to avoid being exposed to this potential vulnerability are advised to opt for a subscription. NordVPN’s subscribers can enjoy similar proxy extension protections, but the company does not offer a free version.

Chrome user reviews suggest that CyberGhost emerges as the victor in this aspect, with the plugin earning itself a neat 4.5-star user rating as opposed to NordVPN’s shockingly low 3-star rating. It’s worth noting that only NordVPN offers its users the ability to request a dedicated IP address, a function that can save you some time and hassle when logging on to secure sites.

Both VPNs offer a Kill Switch feature that immediately blocks your Internet connection if it detects that you’re not using a secure VPN server, protecting your IP from becoming visible to third-party entities without your consent. This is an important feature that makes browsing even more secure by preventing connection errors that leave your identity vulnerable to external parties.

CyberGhost uses the highest encryption sequence available (called 256 AES protection) to introduce yet another layer of protection for users. Their integrated firewall keeps your data behind closed doors. At the same time, your connections to public Wi-Fi hotspots are automatically protected as CyberGhost detects the change and automatically connects you directly to a secure server. Another feature, No-Spy servers, offers users the security of a dedicated uplink that guarantees privacy protection.

Some of NordVPN’s servers can route your web traffic to the trusted Onion network. These volunteer-run servers relay your encrypted information through anonymous communication to mask both the origin and the destination of said information, offering an extra layer of privacy. An additional feature, called Double VPN, provides a double-dose of protection by routing your data through two secure VPNs. These features, along with the ability to request a dedicated IP address, make NordVPN stand out in comparison.

Both VPNs are capable of handling most normal online activities. NordVPN maintains 5,400 servers in 59 countries, while CyberGhost maintains over 6,400 servers in 89 countries. They also employ L2TP and IKEV2, some of the speediest VPN protocols available, and use a split tunneling feature that can separate your data and reduce the traffic in your VPN tunnel, increasing your download and playback speeds.

With more servers and a more widespread approach, CyberGhost takes the cake here.

Both CyberGhost and NordVPN offer a slew of torrenting servers that make P2P file transfers safe and fast. They also give users a way to unblock streaming services like Netflix, HBO Go, and ESPN in regions that don’t offer worldwide access by allowing them to connect to regions that these apps do serve. CyberGhost gets a better score here, due to its consistently great download speeds and a streamlined system that shows users which servers are the least populous to prevent overcrowding.

As we have mentioned, NordVPN does not offer any free trials. However, their most cost-effective plan is only $3.49 a month if you sign up for a three-year subscription with a 30-day money-back guarantee, making them one of the most affordable VPNs available. If you’re looking for a shorter commitment, subscriptions are available from $6.58 a month for a year-long plan, $9 a month for a 6 month-long plan, or $11.95 for a month of service at a time.

CyberGhost has a unique monthly pricing plan that can save you money over time. Simply put, the longer you plan to subscribe to their services, the more money you’ll end up saving. While the $12.99 a month price tag is slightly higher than NordVPN’s rate, CyberGhost charges $7.99 a month for a 6-month subscription and just $2.75 a month for an 18-month subscription. Unlike NordVPN, CyberGhost also offers a 24-hour free trial and a more generous 45-day money-back guarantee.

Both VPNs are affordable, but CyberGhost is cheaper in the long run and offers its users a better opportunity to explore the service before making a substantial commitment to subscribe.

It’s clear that while using NordVPN has some significant benefits, CyberGhost still is a great alternative. Both VPNs offer comprehensive data protection for their users, but NordVPN offers more advanced features. CyberGhost might be a bit more for handy for streaming and torrenting.