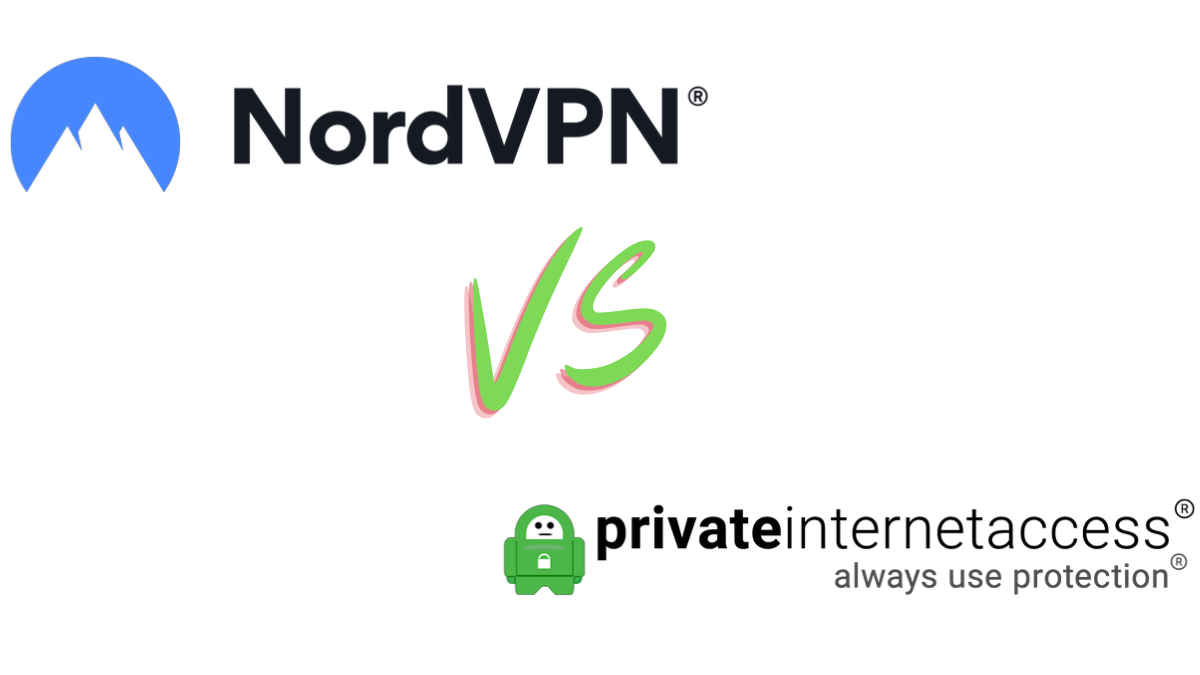 What Are the Nord and PIA VPN Services Like?

NordVPN and PIA are two of the more popular VPN options on the Internet. They both get over 8 out of 10 on many reviews online, for example, and both are popular on websites where the tech-savvy often linger like on Reddit. One of the advantages to popular VPNs like these is that they have faced enough scrutiny over the years that there’s a goodly amount of information on how they perform across just about all rubrics.

While there are clear differences that should help you choose between them, both are known for low pricing and a high variety of advanced features and browser extensions.

What Jurisdiction Are the VPNs Under?

Jurisdiction is important when considering Nordvpn vs PIA because this governs the privacy laws each are under.

Nord is based in Panama, which is not under U.S. Jurisdiction laws at all.

When considering PIA vs NordVPN, another important factor to look at is about their transparency and third-party audits to see how seriously they take privacy and how open they are about their practices.

PIA claims on their site that they log only login information and payment information as well as information about zipcodes for tax purposes. None of the extra information is associated with your account. None of the websites you visit are logged at all. In terms of transparency, this claim was tested in court during a trial in 2017 where information was requested about a user and PIA had to inform an inquiring organization that they had no logs.

NordVPN had a formal third-party audit done. The no-logs audit was done by the company PWC, or PriceWaterhouseCoopers AG Switzerland. This was done to verify Nord’s claims of taking no logs whatsoever, leaving nothing for other organizations to find.

Another factor that can help you make your decision when evaluating Private Internet Access vs NordVPN is how easy it is to use the VPN through an app on multiple different devices.

PIA has applications that work on Windows, Macintosh, Linux, Android, IOS as well as on various router machines and even dedicated proxies. You can find the applications right from the native websites, or on places like Google Play or the Apple Store. If you have your login information, you can just plug that right into the native applications and you should be able to use them right away. The PIA android app uses 256-bit encryption which is similar to what militaries use.

Nord also has a wide variety of native apps including for macOS, Windows, Android, iOS, Linux, Android TV, Chrome, and Firefox. Having a native Android TV application is certainly something that sets it apart and will be useful for those who do a lot of browsing using Android TV devices.

PIA has browser extensions for Chrome, Firefox, and Opera browsers. This allows you to do things like run the VPN from your browser only. That way, your other Internet applications will use your normal IP and connection, while just your Internet traffic is run through the VPN. The Chrome app also uses something called “MACE” which can help to filter out unwanted ads on the Internet. It’s worth noting

Nord also has a Chrome browser extension as well as one for Firefox. It’s known for having security that doesn’t get in the way too much. It has most of the functionality of the regular app while still being relatively lightweight in terms of how hard it is to use. You can use up to 6 devices this way.

When looking at NordVPN vs Private Internet Access, another key factor is going to be which has better advanced features for your particular situation.

NordVPN, for example, has interesting advanced features like their Double-VPN servers which means that your traffic is encrypted twice at two different locations. This makes it more secure since it’s even harder to trace it back to a user. Plus, Nord has the TOR over VPN feature as well. These two options are often referred to as multi-hop. They help to increase your security.

PIA has some interesting advanced features of its own, like allowing you to choose your level of encryption, an option for leak protection called a Kill Switch, an ad blocker called MACE, and others. In general though, Nord has better advanced options here.

Nord has servers in 59 countries for a total of over 5500 servers. They are covered by a support network that’s available 24 hours a day and 7 days a week. Nord’s network is considered one of the best around for getting passed VPN blocks as well as geo-restrictions that keep you from using what you want based on location.

In contrast, PIA has servers in 47 countries at 68 locations. Their total is about half as much as Nord at around 2600 servers total. PIA has WireGuard protocol working on these servers and makes them as simple as possible for better speed and security.

Overall, Nord has the better variety.

Dedicated Servers for Streaming and Torrenting

Nord allows P2P and torrenting actions on only some of its servers. So, they want you to use specific servers for that.

PIA, on the other hand, is not only allowed, but it’s largely treated the same as other traffic. You can do torrenting and streaming actions on all of their servers. PIA just doesn’t censor any of their traffic. The only difference is that sometimes they route torrent traffic through a second server, though you don’t get the option to see which is which.

PIA allows you a 30-day free money-back guarantee to try out their service however you want. Plus, PIA is one of the cheapest services around. If you go for two years, you get $2.69 a month. If you want to go yearly, it’s just $3.33 a month.

NordVPN gives you a much better free money-back guarantee option at 30 days. Sometimes they have specials that get the price down to around $3.49 a month if you sign up for three years, but normally it’s more like $5 per month for a 2-year plan.

PIA wins when it comes to price and dedicated servers, but NORD has the advantage when it comes to the number and variety of servers, and their advanced features which give you more options for things like multi-hop.

If you’re worried about jurisdiction in terms of privacy, Nord may have the advantage there as well. So, the choice is going to come down to what you value the most between torrenting, price, jurisdiction, and so on. The companies are fairly close on the other issues.