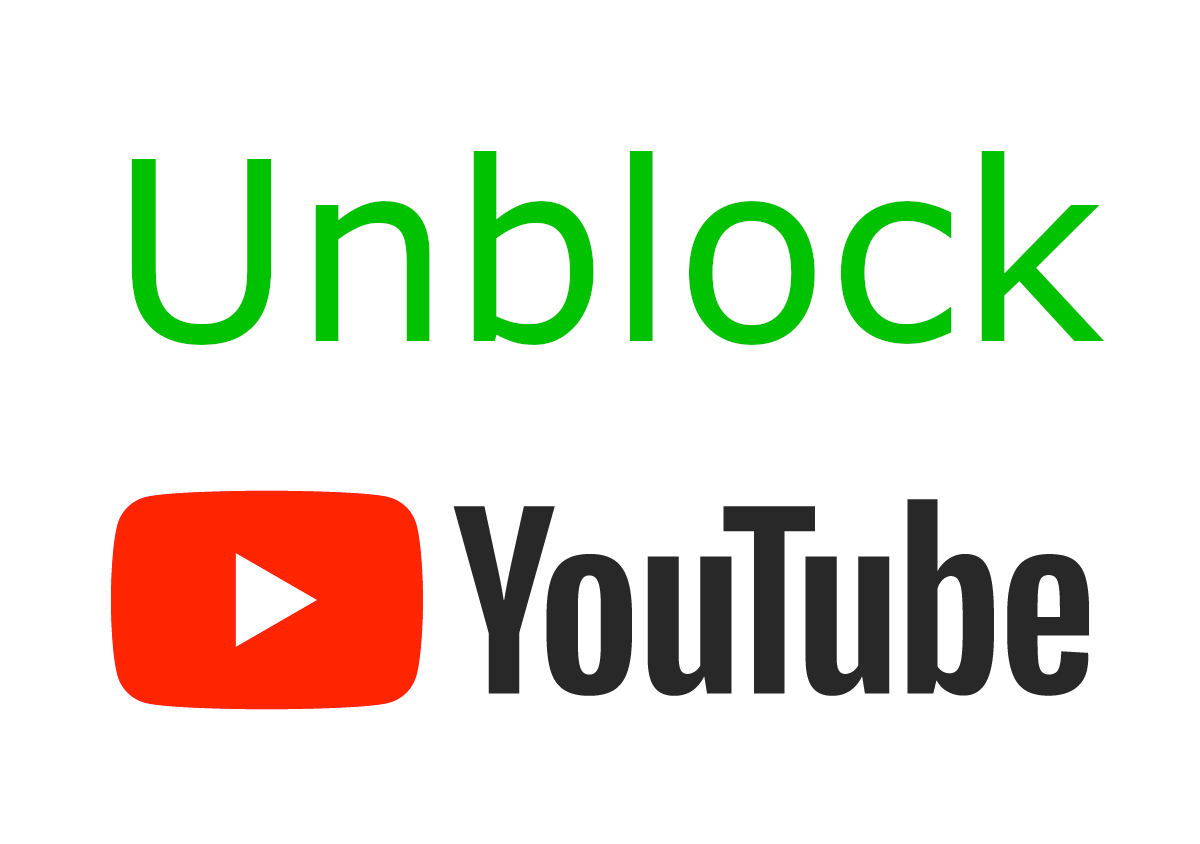 While YouTube racks in millions of users a day, the video-sharing platform does remain blocked in certain parts of the world. In some countries site might be blocked entirely, while in others only bar access to certain videos. Either way, it’s never fun to get the “Video Unavailable” message.

If you’re facing restrictions, geographic or otherwise, we’ve got a couple of proven methods for unblocking YouTube videos—and the process is actually simpler than you might think.

Perhaps one of the most common ways to unblock YouTube videos is with a VPN, or virtual private networks. These secure networks mask your original IP address and provide you with a new one. You might be trying to access YouTube from another country, but a VPN can make it seem like you’re using the site from the United States.

Keep in mind that VPNs encrypt all your data, so prying eyes shouldn’t be able to tell which videos you’ve watched, or any other blocked sites that you’ve visited. More than just access YouTube, some VPNs may even help you decrease the number of ads you have to deal with.

Countries with low CPM, or cost-per-miles rates, don’t bring in as much revenue for advertisers, so you’re less likely to see so many ads pop up. Low CPM countries include Ukraine, Serbia, or Moldova. However, the downside is that if these servers are across the world from your current location, they could slow you down too.

Regardless of why you might opt for a VPN, here’s the step-by-step instructions for unblocking YouTube with it:

Fastest VPN according to Speedtest

While most VPNs offer paid plans, many of them also come with basic free plans too. If you’re only looking to use a VPN to unblock YouTube, using a free VPN will be a little easier on the wallet—but they’re also fairly limited. With free tools, you might have to deal with extra ads, data limits, and slower browser speed. They can unblock YouTube, but you might want to expect some buffering.

Not to mention, if you plan to use your VPN for activities other than YouTube—like peer-to-peer file sharing, heavy streaming, or torrents, you might want to bypass the free options and go straight for a paid plan. The data limits and speed of most free VPNs aren’t set up for that.

So, while a free VPN can work in a pinch or for casual streaming, they aren’t always great long-term solutions for unblocking YouTube.

So, you know that you want to use a VPN, but what’s the best one? Well, the answer depends on a few different factors. If you only plan to use it for YouTube, check out any of these cheap VPNs. They should have no trouble unblocking the site or staying in your budget.

Other great options include NordVPN, ProtonVPN, and IvacyVPN. If you only plan to watch YouTube on a desktop or laptop, you can always try out OperaVPN, which is only available for computers. For more complicated use, Windscribe comes with a host of advanced features.

Of course, if you decide that you’d rather not spend any money, these free VPNs should be able to get the job done.

Using a VPN isn’t the only way to unblock YouTube—you can also do it with a browser extension. Keep in mind that browser extensions work a lot like a traditional VPN does. They’ll use a proxy server, and make it seem like you’re in a location that you’re not. This is because most browser extensions are also VPNs, but they just don’t offer mobile applications.

Browser extensions also don’t limit you to a single tab when you’re online. If you’re trying to get around a single WiFi network that restricts your access, this might be your best option.

There aren’t a ton of requirements that a browser extension needs to unblock YouTube. As long as it hides your true IP address and gives you a new one (which is the bare minimum that most VPNs do), you should be able to access the site.

How to Use a Browser Extension

Downloading a browser extension and putting it to good use should only take a few minutes—here’s how to do it:

An important caveat is that a browser extension will only unblock sites in your web browser. If you’re dealing with other apps or programs outside of the browser, this tool might not be sufficient.

There may be data limits, and you should be prepared to deal with some slower loading times on your favorite videos.

Some of our favorite VPNs also offer browser extensions—such as NordVPN, Surfshark, and Ivacy. Some of these services may include free plans (or free trials) so that you don’t need to pay for the extension, and you can always upgrade if you don’t think that the free version is working as well as it should.

If you need to unblock YouTube, chances are that you’ll need help gaining access to other streaming platforms—like Netflix, Hulu, or BBC iPlayer. Many VPNs and browser extensions are capable of bypassing other streaming services, but it depends on the security.

For instance, most free VPNs aren’t capable of bypassing Netflix, or they may require you to upgrade to a paid plan. Hulu and Spotify aren’t quite as tricky, but you should still double-check with the individual VPN provider before you buy. Most of these brands will tell you whether they can get around Netflix, Hulu, or even BBC iPlayer.

Nobody likes to receive that “Video Unavailable” message, but getting around restricted YouTube videos isn’t as challenging as it might appear. You don’t even need to be tech-savvy to find a good VPN and install it on your device.

Most VPNs or their browser extensions have the built-in capability to unblock YouTube, and you might not even need to pay for it. So, whether you go for a free plan or pay a monthly fee, you should be able to use either of these two methods above to watch your favorite videos.